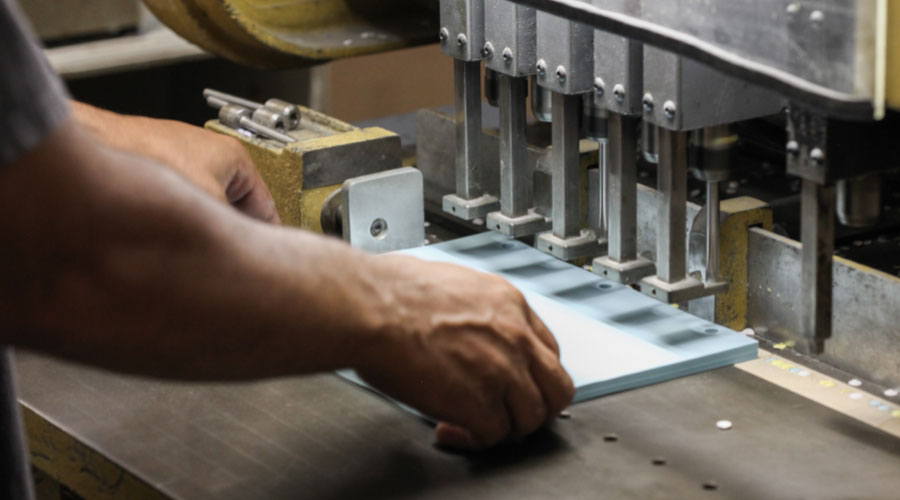 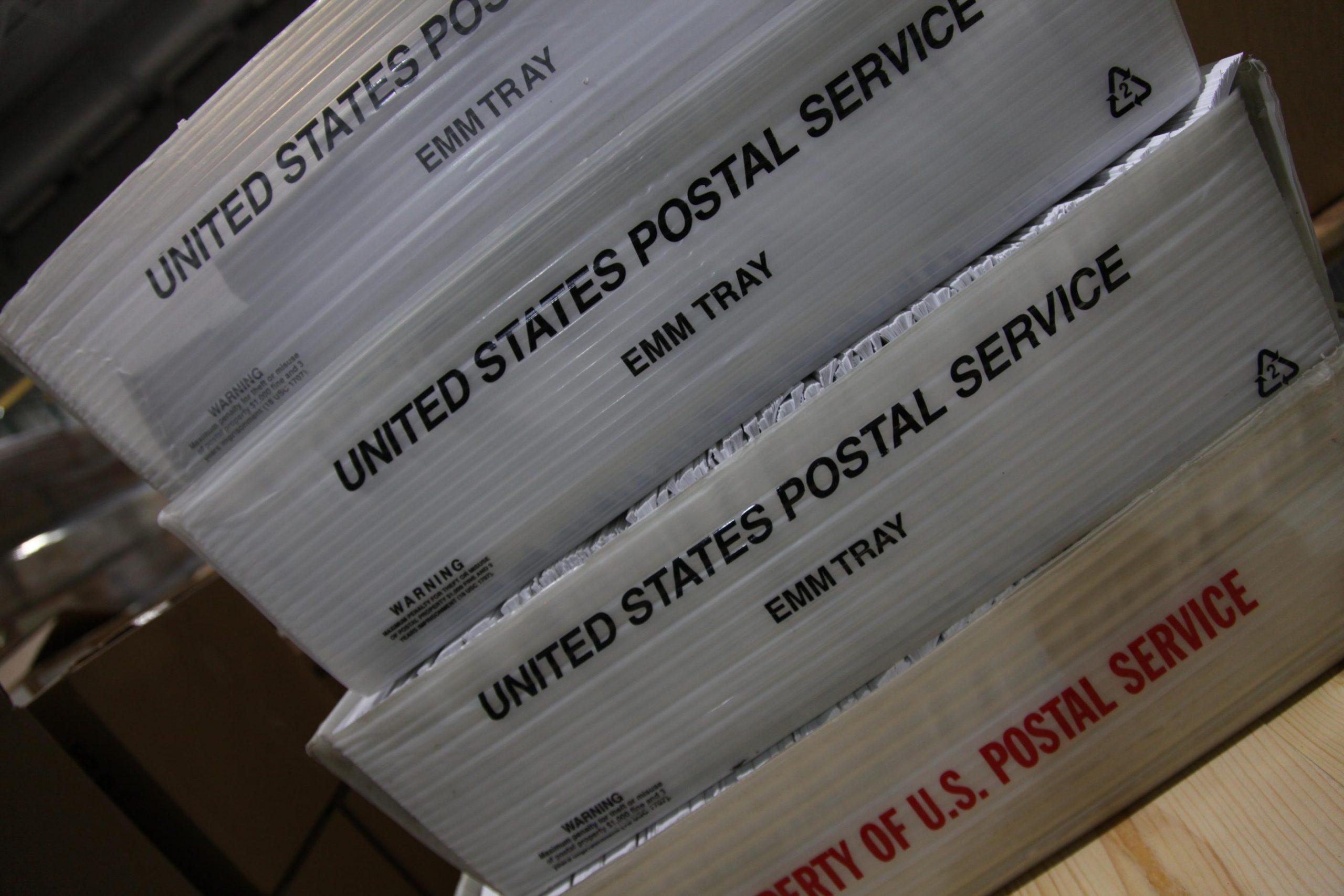 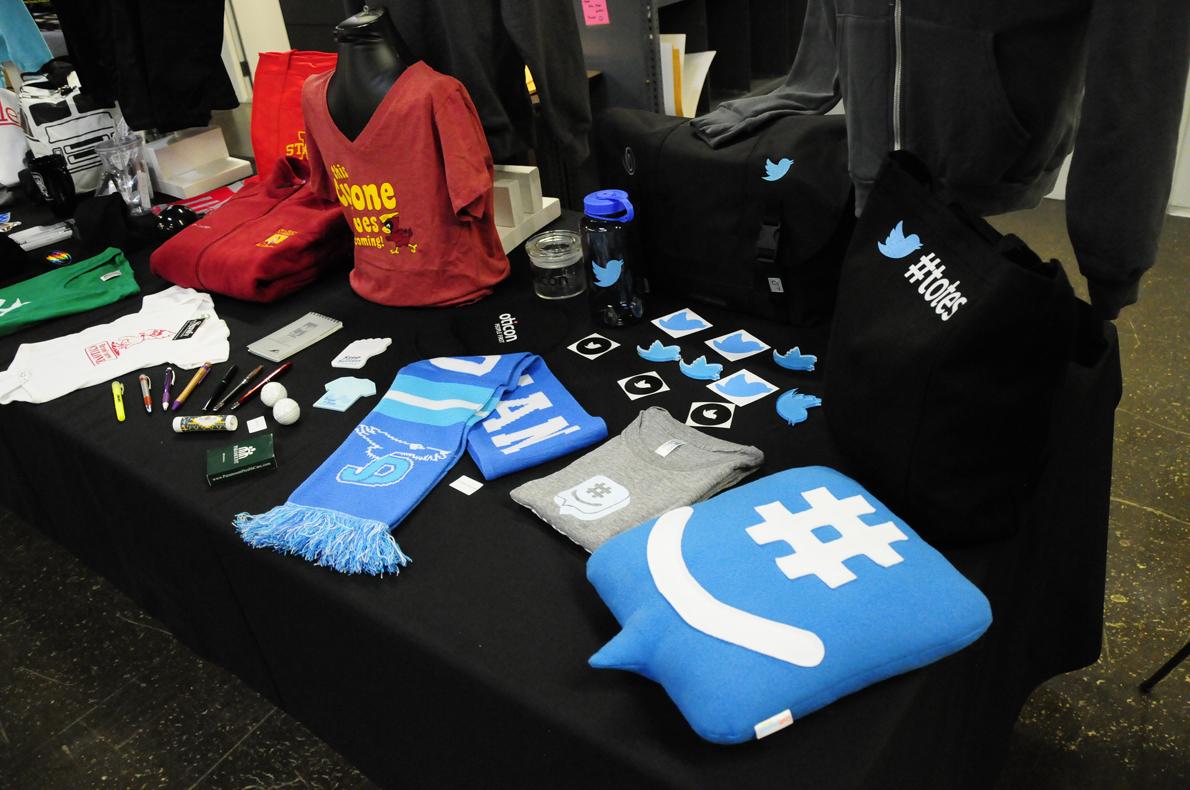 In 1973 John started his retail career in the grocery business as a bagboy with HyVee and worked his way up to management at stores here in Iowa and Arizona. He also served as a retail counselor for 8 years by helping other retail operations work on goal setting, budgets, scheduling, and event planning.
I think my time as a retail counselor helped me to become a better business operator. I was able to see average to great business people and give them help in making their business run better and at the same time gain experience on how to run my own business.

John entered the printing world in 1998 as an outside salesman for a local quick printer. After moving on to management with the company he took a position with a national chain in Des Moines overseeing their operations in the metro area.

Now that I have seen how others do things in retail printing, I feel that I can offer everything and more of what my customer’s wants and needs are.
I also have to give credit to God and my wife Becky. Jesus Christ has been with us as we put our business plan together, built counters, opened our doors and through the thick and thin. Without centering our business decisions around Him, I know things would not run as smooth. Maybe that’s what people notice is different about Alpha Copies. I hope so!

Becky is a life time Ames resident. Prior to joining Alpha Copies, Becky worked 8 years as an educational assistant in the Ames school district then 10 years with a local real estate firm. In 2008, Becky came on board to do the accounting for Alpha Copies (and later FASTSIGNS as well).
Becky’s greatest joy is being a grandma to 11 awesome grandkids. Becky and John were married for 41 years before his death.

Keenan graduated from Marion High School in 2004 and came to Ames to attend Iowa State University. In February 2006, his brother-in-law, who was one of the original employees of Alpha Copies, mentioned that they were looking for an additional weekend employee. Within a week, Keenan was working part time on nights and weekends.
In October of that year, he went full time and became a manager shortly thereafter. He became the center manager of the east Ames location when it opened in March 2011. When Alpha Copies co-branded with FASTSIGNS in August 2015, Keenan became the center manager of the West Ames location.

Keenan lives in Ames with his wife, Chelsea, and their children (Riley, 9; Kyla, stillborn; August, 6; Nora, 5).

Rebecca started working with us as a college student in 2008.
Rebecca moved to Ames in 2001 with her family. After graduating from Ames High School, she attended Iowa State University and graduated with a Bachelor of Arts in Communication Studies and a minor in History.
Outside of work, Rebecca enjoys her free time by reading, sewing, traveling, and making many different types of crafts, as well as simply spending time with friends and family. She is always excited to see where her next adventure will take her.
CONTACT US